Archer Queen is one of the people’ most favorite heroes from Clash of Clans which you would definitely want whenever you are trying to attack or defense. Some of the heroes in COC are good at attacking while some are used better when you are defending. One of the qualities of Archer Queen is that she is suitable for both the conditions. She is an eagle-eyed warrior whose range of attack is like the sight of an eagle and she wields a crossbow which can be upgraded for more damage. Some people also ask whether they should upgrade Archer Queen or Barbarian answer for which, you are going to find in this article. We are going to discuss the power of her and what else you get when you go for an Archer Queen upgrade. So, let us now begin with the powers of archer queen.

Here is a list of some powers and abilities of Archer Queen in the Clash of Clans.

1. Archer is much powerful and upgraded than a normal archer and it is estimated that it is about 3-5 times stronger.
2. There is no separate button create her but when you will have 40,000 Dark Elixir and you will construct Archer Queen Altar, the Archer Queen will automatically be mad.
3. Make sure that you summon her at a time when you really need it since she can only be called once. She regenerates her health through sleeping so make sure that she gets enough.
4. If you have got 5 gems then spend them on the Archer Queen and her health will increase by four times.
5. As I have already stated that some COC players ask whether they should upgrade barbarian king or archer queen? Well, to answer that, there are many situations in the battle when Barbarian King is easily damaged while Archer Queen remains unharmed. Also, she is good both for attack and defense which makes her a stronger contender. 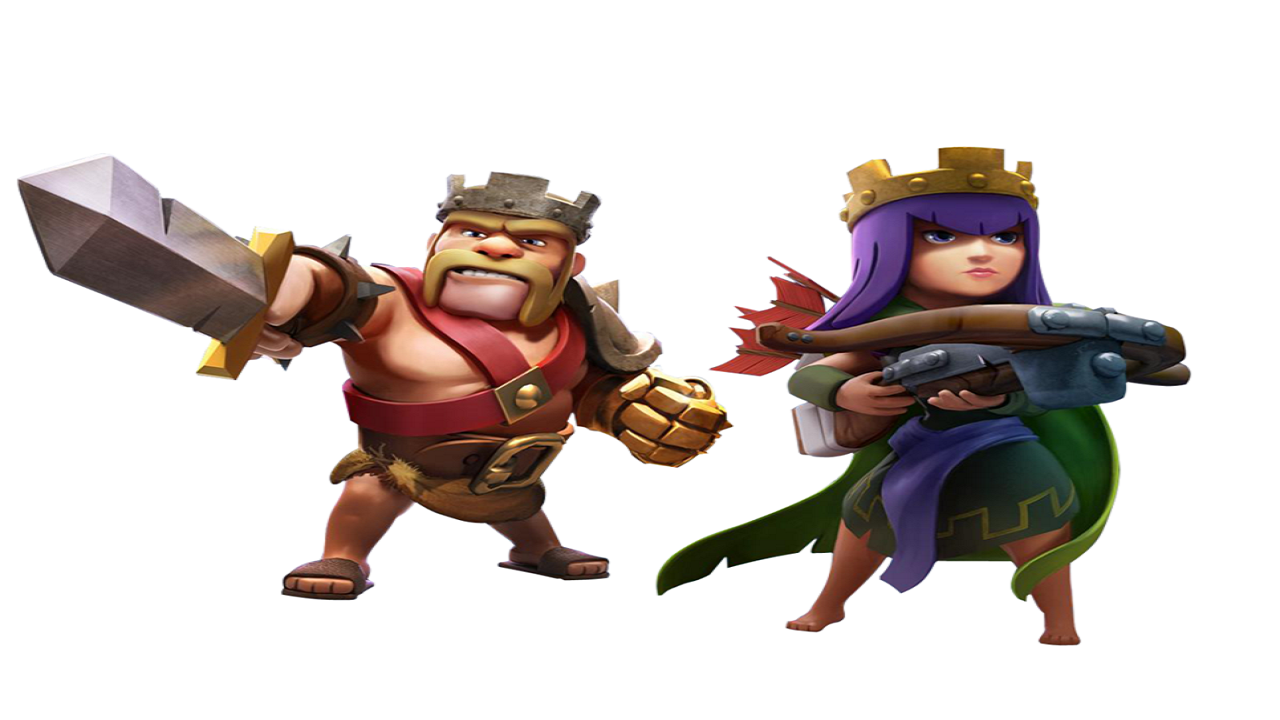 Although I have suggested Archer Queen over Barbarian King, you should know that they make a very nice combo. If you can afford both of them then get them because together they are unbeatable. They combine their powers in a way that the attackers rarely get a chance. If you can afford just one then you should get her because of her speed and power in the battle.

Since she has a long range, use it in her attacks and you will get better results since he attacks from a distance while bringing even bigger damage. Also, she is very fast which makes it difficult for defenders to stop her. Being a COC player, you must know about Royal Cloak Ability and also if you use it with Archer Queen, you are going to bring some ultimate destruction in your attack.

As I have already mentioned that the Archer Queen cost upgrade is 40,000 Dark Elixir and it uses sleep to regenerate her health. Also, it can be upgraded during the war which is another good reason to have her.

So, what are you waiting for? Get your Archer Queen Upgrade and become even more destructive in Clash of Clans. Keep visiting our website for more news, upgrades, and other information on your favorite strategic game.