They say that the attack is the best defense but that logic cannot be applied everywhere especially in the world of Clash of Clans. This is game where being careless is never an option and never would hit you from anywhere. Talking about that, we have got to make sure your defenses are just in the right spot and enough to stop the attacks. This is why today, we are going to share the Best Clash of Clans Resource Defense Town Hall. So without delaying you any further, let us take on our objective.

So, when you are building your town hall, there is a lot of stuff such as the walls and their upgrades, Giants, troops, and deadly traps to tackle down your opponents who are trying to attack you. Doesn’t matter which town hall level you are at, this guide is going to help you a lot while laying out your defenses for the enemies. Let us not keep you waiting anymore and tell you what you need to know.

When you are at your home, what protects you from everything that is happening outside in the world? Well, of course, these are the walls in your house and also in the world of Clash of Clans, walls are the most basic defensive mechanism. Now, it doesn’t matter it is your farming base or war base, some nice laid out walls around your map are going to protect you. As you keep progressing in the game, you get some amazing upgrades for the walls with which you can keep making them stronger. 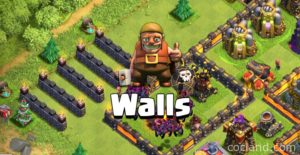 Now of course, the walls in any town hall wouldn’t be effective against the flying enemies such as the Dragons and Balloons which come dropping from the air. This when you need to setup buildings like towers where you could either place the archers to tackle down these enemies or use their default bombings to stop the enemies. It has been noticed that besides their default defenses, placing some archers around the towers gives you more benefit and definitely this is not a waste of resources at any cost. 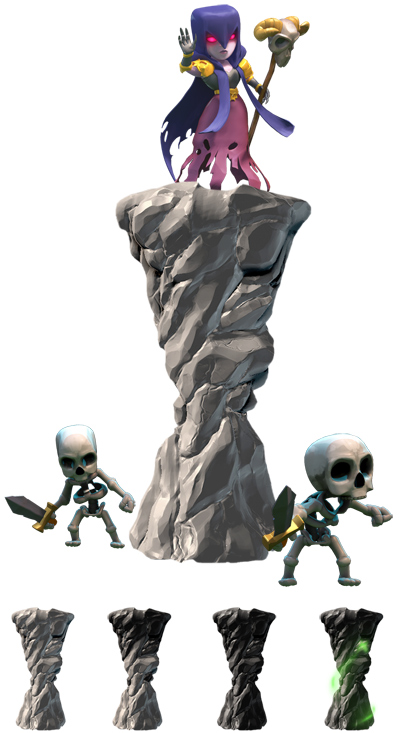 There is nothing better than the feel when you hit your enemies and they don’t even realize where the attack came from. Well, this is definitely a prime feeling and making it possible with the help of death traps such as mines in the ground is the wisest use of defensive resources in the game. However, you should not focus all of your resources on them since the enemies could change their strategy at any time while attacking you from the air and that is when your death traps in the ground will be useless. 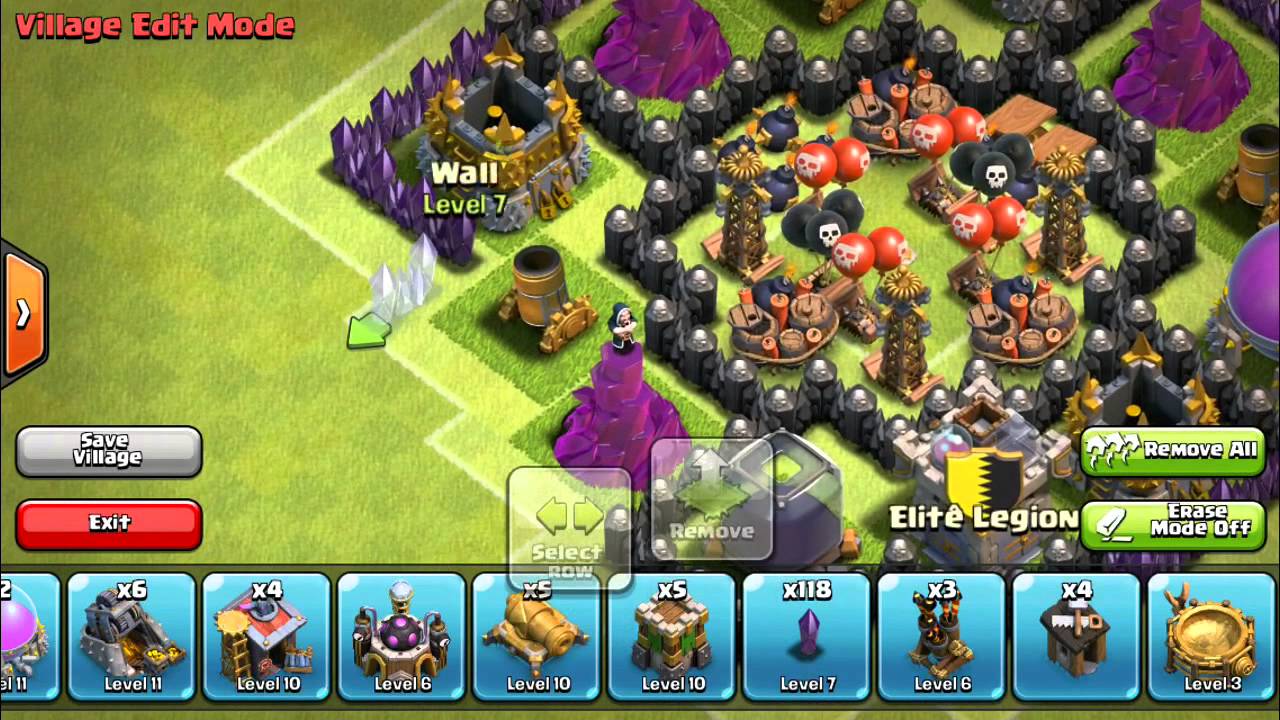 Also, make sure that your defensive strategy changes with that of the enemy’s. For instance, it would be foolish enough to spend your resources on the ground defensive if your enemies are attacking from the air and vice versa. And this summons up our guide on Best Clash of Clans Resource Defense Town Hall.