Clash of Clans October 2019 update is out. The update is focused on the clans and their profile upgrades. Also, the update focuses on the life upgrades and back-end improvements that are things the players were looking for. In this article on the latest COC update for October 2019, we will share everything related to it such as the new features and improvements which have been made to the game.

We have observed plenty of improvement to the game after the update. Here are the details of the features which have been added to the game:

The Clan Finder has been improved:

While the players were expecting this to happen during the Clash of Clans 2020 update, Supercell has already taken care of the Clan Finder improvement which was most needed. With these new features, you will be able to find clans faster than ever. Also, if you are trying to recruit new players for your clan, the new search interface makes it easier for you.

On the other hand, the chat bar has been removed which we feel was not necessary. It allowed the players and clan owners to converse about their skills. However, given that there were a lot of spamming issues and too much information was being given, the Clash of Clans developers found it necessary.

If you are good at something in the Clash of Clans then why not show it? Well, this is exactly the reason behind allowing you to add labels to your profile. This label will represent the kind of player you are and it will let people know more about your playstyle. While such information is being labeled, other players trying to reach out to you for recruitments will find it convenient.

The Clan leaders and co-leaders can also do the same and this would work as a vice versa for players who are looking forward to joining a clan. For now, a total of 15 labels are provided by the developers and we are expecting more of them soon in the Clash of Clans November 2019 update.

Finding new members for your clan has never been easier than now with the new ‘Find New Members’ players search engine being added to the game. It will allow you to search different players based on their skill-level, playstyle as described in the labels section, and simply by using their username. You can use a lot of new filters added to find the players your desire for your clan.

After you are done finding players for your clan, you can simply turn off the requests so you may no longer be bothered by them. These new features take care of most of your worries which you were facing as a Clan Leader.

The Royal Ghost: Your New Clash of Clans Troop:

Clash of Clans’ new October 2019 update also brings a new temporary or guest troop known as ‘the Royal Ghost’ given that the Halloween 2019 is around. This Royal Ghost will be haunting your town halls during the entire Halloween season. Being a ghost, this new troop cannot be detected by the defenses for about 12 seconds and can do a lot of damage to your enemies. 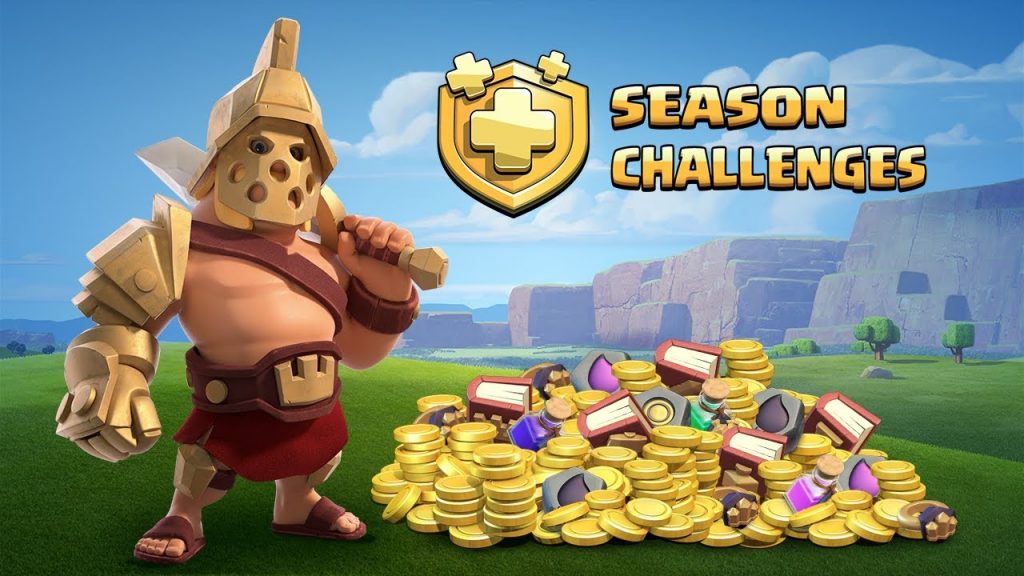 Being an invisible troop, the Royal Ghost has the ability to pass through walls and that too, undetected. The following are some of the Royal Ghost stats you need to know:

Some of the other additions to the Clash of Clans in this October 2019 update are the Quick Train Slots and a few season challenges which you might enjoy a lot. These quick train slots are just the perfect tools you needed, especially when you are defending your base against an attack. Within no time and depending on your upgrades, these quick train slots can train about 3 to 6 troops which could serve as important reinforcements. 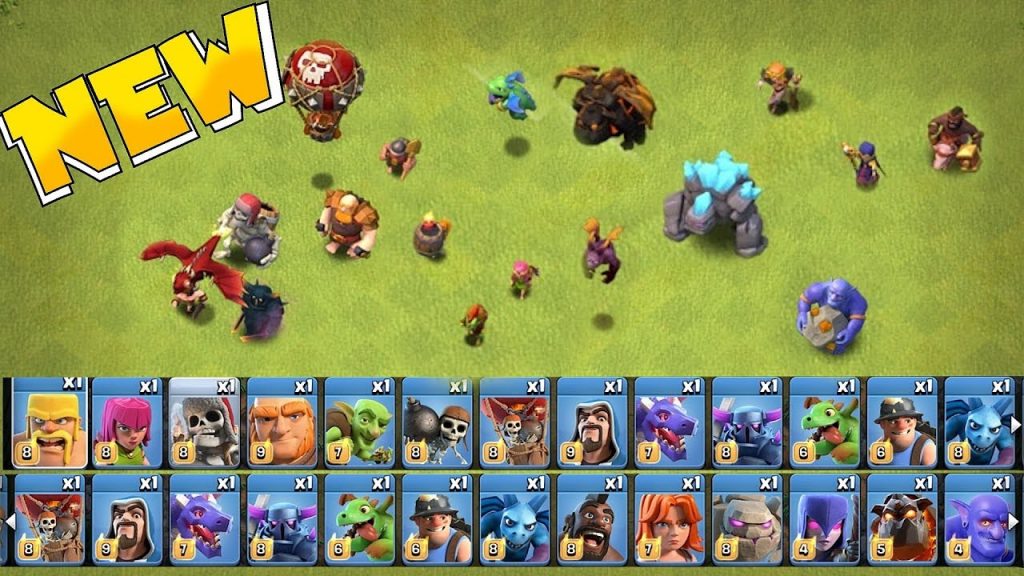 As for the new season challengers, they are of three types as mentioned ahead by the courtesy of the official Clash of Clans site:

After installing the update, these challenges will be added to your game and you can start doing them right now to earn rewards.

This update has been a big one which also came forward with important game improvements such as bonus rewards for high achievers, task revives, and many other life quality improvements. A few bugs were also fixed in this department. These upgrades and their brief descriptions are up next in this article. 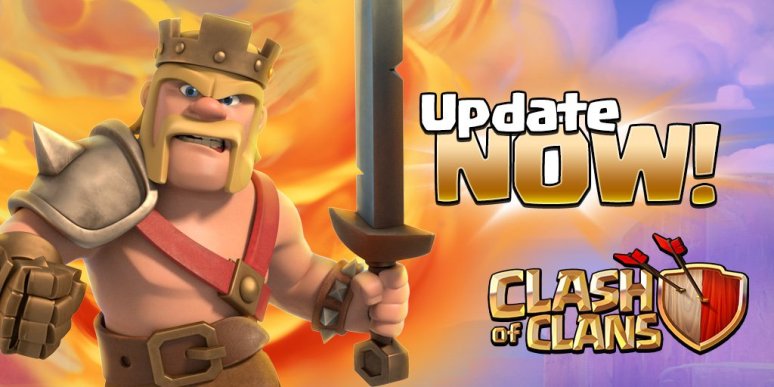 Bonus Rewards: These bonus rewards for high achievers who manage to score maximum XP at the end of each clan game. Also, those will achieve more than that will also get loot boxes with surprisingly amazing stuff hidden inside.

Task Revive: By using your gems, you can now revive the important tasks which you missed due to any reason in the past. However, since the feature consumes gems, make sure that you only revive the tasks which are the most important to you.

Summary of the Clash of Clans October Update 2019:

In this latest October 2019 update for Clash of Clans, a lot of new features have been brought forward such as new life changes and fixes. We shall now share the summary of all improvements and new features with the players:

Clash of Clans’ new update for October 2019 is already out. The latest Clash of Clans November 2019 update is expected soon.

There has been no official announcement by Supercell about the Town Hall 13 (th13) for the Clash of Clans.

Town Hall 12 (th12) is currently the highest town hall in Clash of Clans.