Clash of Clans Update 2020 is the most anticipated event about the game online strategy game by Supercell. What makes this update special is the most awaited Town Hall 13 (TH13) which according to the sources should be out in 2020. However, the official sources are still reluctant to make an announcement about it and the incomplete work for the update seems to be the reason. 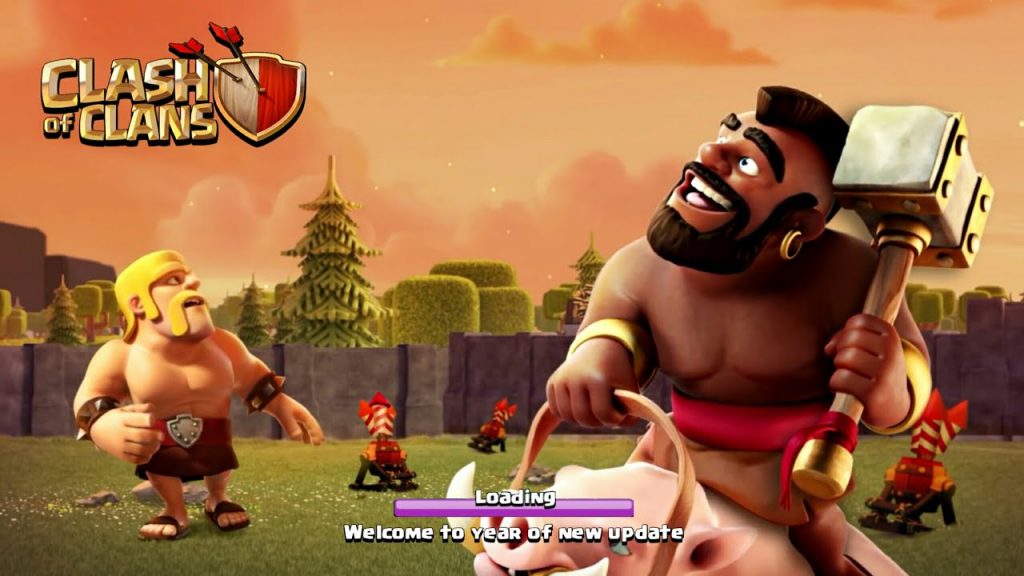 As of now, we have pretty limited information about the content which the players will be getting with the latest Clash of Clans 2020 update. In the Clash of Clans new update 2020, people are looking forward to getting new troops, traps, spells, and daily rewards which were pretty minimal before. Besides the confirmed information about the Clash of Clans update in 2020, we will also share some concepts and ideas which we want Supercell to develop for the game. Having mentioned the major objectives, let us move on to what we have got to cover in the article.

From what we could confirm from the official sources, here are some of the latest features and updates which we could expect in Clash of Clans 2020: 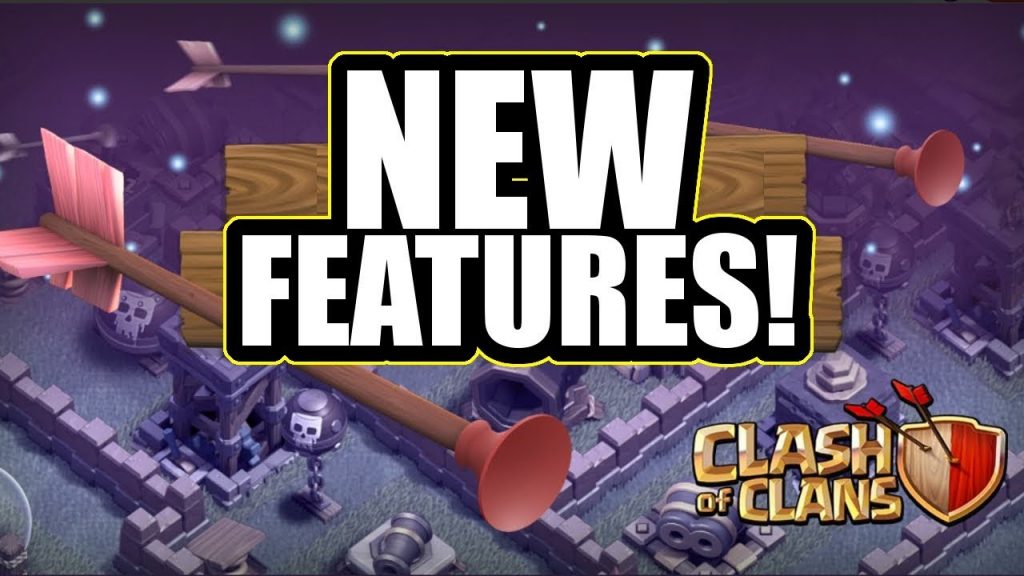 If Supercell finally announces about the release of TH13 in the Clash of Clans 2020 update, this would probably be the biggest news for COC players during the 7 years of this game. It’s been a long time since many players have reached the Town Hall 13 (TH12) and the wait for TH13 is getting out of hands for them. 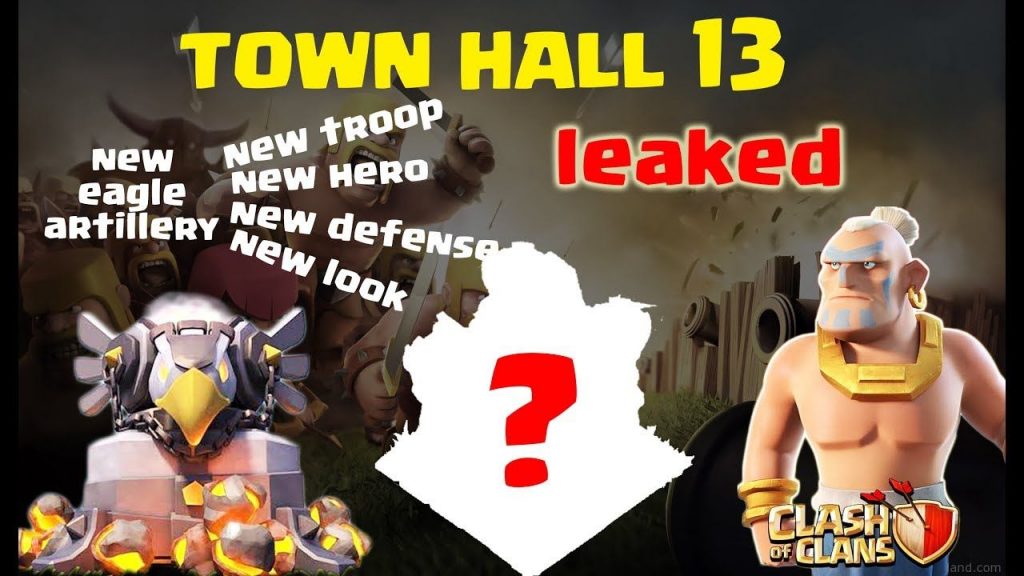 While people are talking a lot about it, the official sources have not confirmed that the Town Hall 13 is actually coming in this next update. Some of the developers have given a hint and that’s why the players should not lose hope.

One of the reasons why many hardcore Clash of Clans were disappointed by the 2019 COC updates that there were no new troops added to the game. For players who want to keep experimenting and try out new things in the game, they are looking forward to new troops in the game such as the Guard. Also, the players have waited for the Ice Wizard upgrades which are long due and Supercell should be paying attention if they don’t want to disappoint their fans. On the other hand, the new Clash of Clans spells are also required if they wish to attract their fan base towards the update. 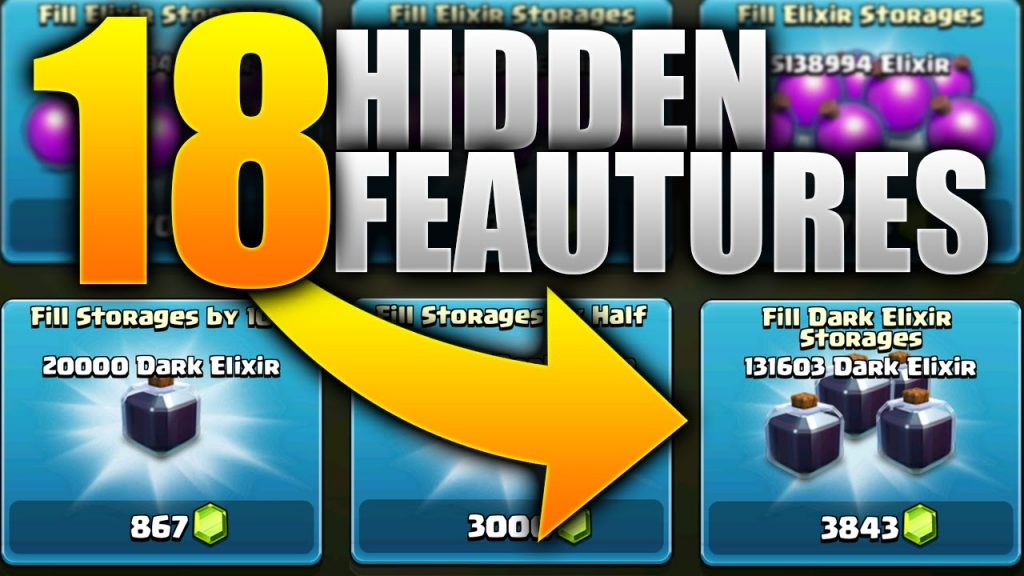 The rewards and bonus upgrades for the Clash of Clans are overdue. It’s been a year since the players have been achieving the same things in the game and it has become too boring for them. From the hints that we have gotten from the sources, new bonuses and rewards are coming. Proof of that is in the latest Clash of Clans October 2019 update where there are new bonuses added to the game. Some of the other upgrades that the players can expect from this upcoming Clash of Clans 2020 update are: 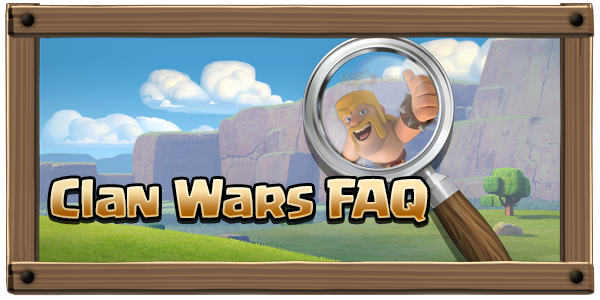 The Clash of Clans Update in 2020 will surely be released by January or February.

Town Hall (TH12) is the latest town hall in COC and we are expecting TH13 to be released in the 2020 update.

According to the latest 2019 stats, there are about 100 million COC players.