Clash of Clans is a game in which you have to attack your enemies and defend your clans from your enemies. In the game, you have to gather your friends or other players from the game to form a clan. After naming that clan, you have to train and equip your clan with important tools to protect your base from the enemy’s attack. It is very important in the game to have a base design that is foolproof. You might be very good at attack but you cannot have a well-protected base if your base is not designed properly. 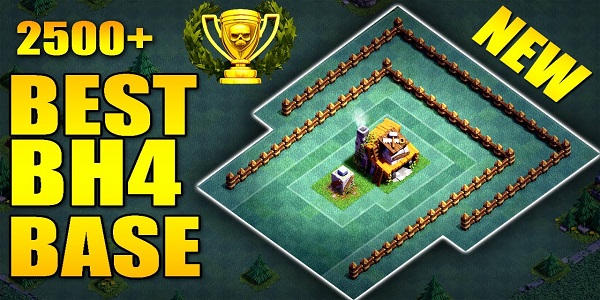 In this layout, you have to follow the same layout as the one in town hall 3 but expand it a little. This layout uses double-layer walls. Your enemies will not be able to get to the town hall without using many of their troops. Also, the Boxer Giants always move towards the open spots.  It is very difficult for the open spots to come by. It is likely that with this layout, your enemy will lose 2 or 3 Boxer giants at the start of the attack and will keep losing troops after that too. This layout has never really lost more than one star except in a situation where the enemy has Baby dragons of the upgraded level.

If your town hall is not protected well, you will suffer a loss and you will not be able to make your village prosper. So, you can get ideas from the Internet and be inspired by other players’ layouts but make sure that you change it up a little. Other players also get inspired from these ideas so you do not want to have a base that is similar to others or the base whose flaws everyone else knows about.