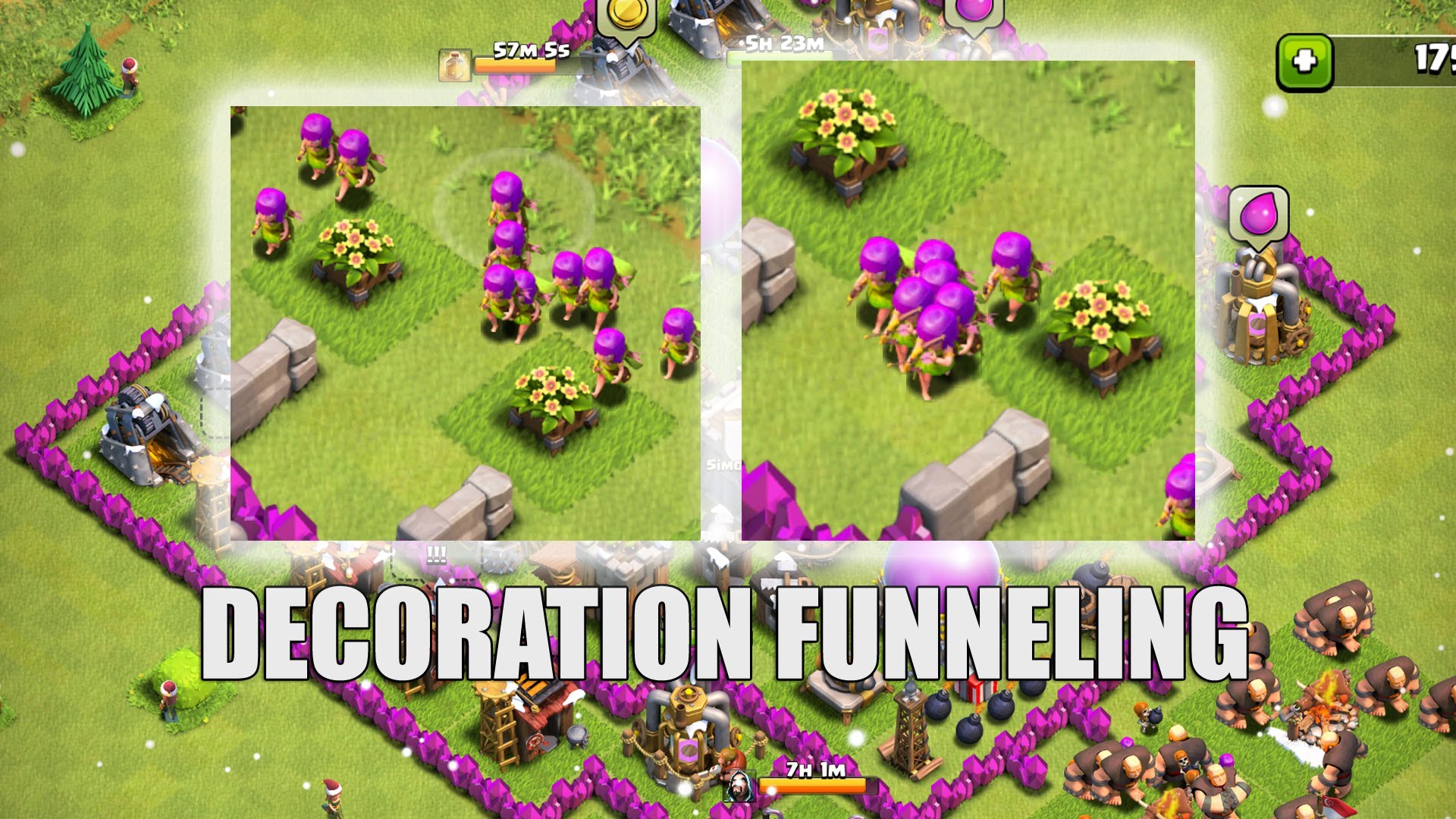 How Clash of Clans Decorations are tactically useful?

What happens when an enemy attacks you and their troops start deploying on the open ground? Well, it is quite convenient for them to land at the open grounds and then move towards your town. But what if you have spent some gold and coins on buying the decorations and they create a place where the enemy troops can’t land? This is exactly the tactic behind using the COC decorations. When the enemy troops will deploy for the attack, they will not get enough space to deploy. Plus, they will have to go around those decorations and this will take more time than normal. Also, this is going to give your towers and other defensive warfare to defend your place for more time and you will most likely succeed in defending your town. 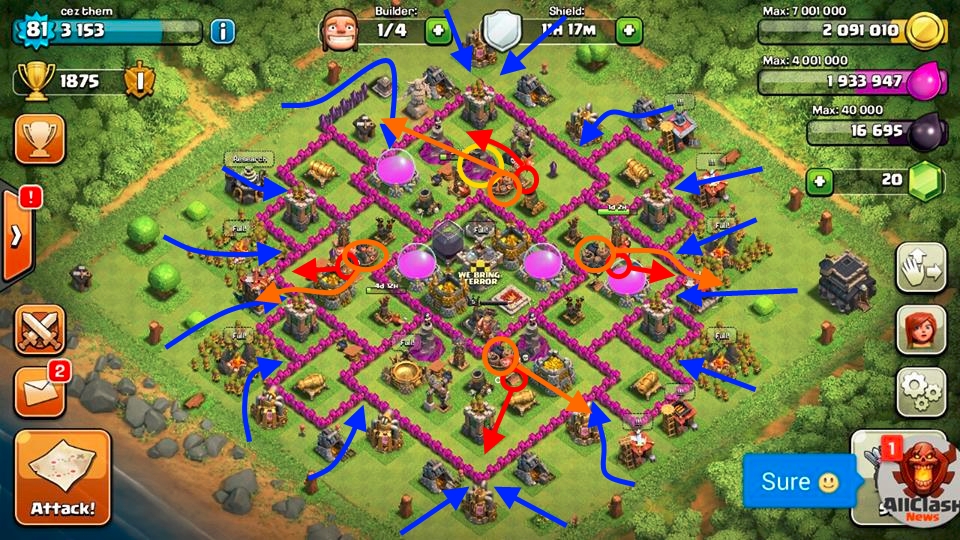 Wait, where are you going? I am not done with the benefits of using these decorations yet. Another of the advantage of using Clash of Clans decorations is the invisible storage which allows you to store some of the most important stuff which can be used either at the time of attack or storing stuff for some defensive technique. These storages could surprise your enemies at any time and give them a blow about which they would never think of before attacking.

Things that should be kept in Mind.

There is no doubt that these decorations are very important but you need to see few things before you use them. Make sure that the gold and coins you are spending on them are spare and you have already spent well on attacking and defensive warfare. If you do not have good defenses already, these decorations aren’t going to help you much tactically. The COC decorations must be used as one of the additional strategies because they do have their benefits but only when you can afford them with a spare amount of Elixir. 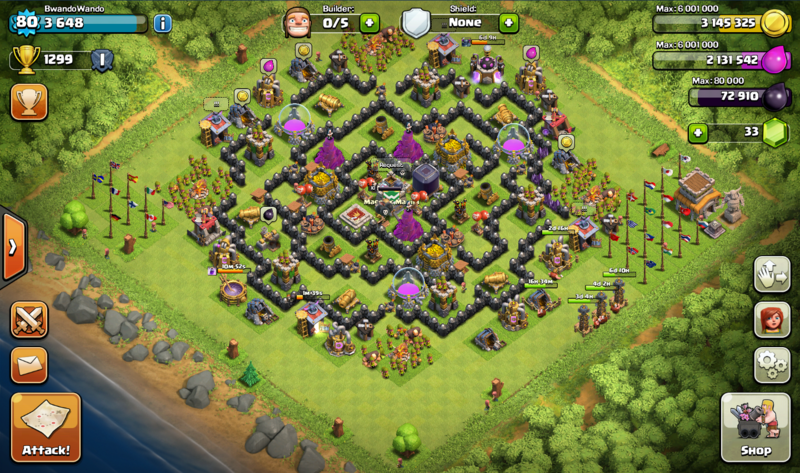 I guess that is enough for explaining the importance of Clash of Clans Decorations. Now if you want to become a stronger player, you may want to try this while caring for important factors as well. I really hope that you liked these strategies and if you did, please let us know. Keep visiting our site for more free Clash of Clans stuff.