We are going to through the beautiful season of spring. Well, besides beautiful flowers and greenery which are growing all around, your favorite online strategy game is also getting its update for the season. Today, we are going to have a look at all the news and preview of the features of Clash of Clans Spring Update 2018. While we have a lot to discuss, let us jump straight to our primary objective.

Note: Make sure that you read this till the end because something really big is coming for you in this update. 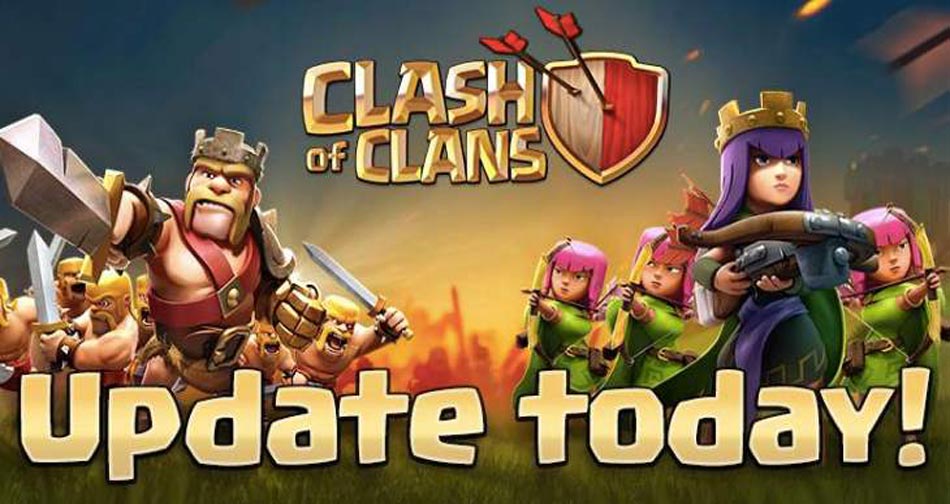 The update released in spring every year is the biggest update of all. Nothing has changed for this year and listed below are the major upgrades for this year’s spring update:

As far as the walls are concerned, the most pieces of them are in town hall 11 that is 125. However, they are going to be upgraded to 300 pieces after this upgraded and this is massive.

It took much more time to take down the Wizard Tower. Now, its life will be downgraded by taking it down to 54 from 56 and now you can save some time while bringing this tower down. However, this is not good if they are a part of your defensive strategy.

We know that you love this tower and I think, Super Cell knew that as well. That is why they have made some changes to the Inferno tower at different levels including level 3, 4, and 5. The upgrades are listed below:

The Troop Upgrades for PEKKA:

All of us love PEKKA and this update focuses on some updates for this creature in the Clash of Clans. Following is how these updates go:

Super Cell has made a lot of upgrades to the bombs in the game. We have enlisted the major updates for you: 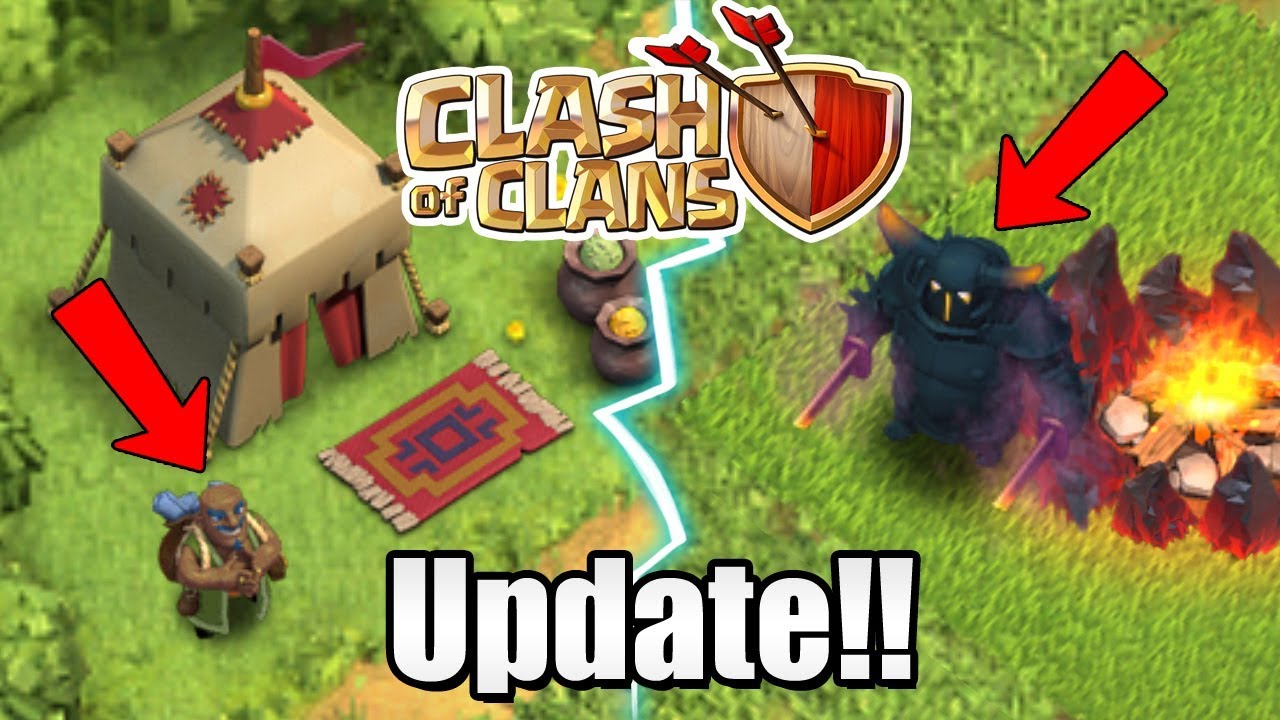 Well, finally we are here with the news of the day. So the biggest announcement of this spring update is the introduction of The Trader. Super Cell is introducing a traveling merchant to the game. The players below Town Hall 8 wouldn’t be able to find him because he is being introduced to the players for TH8 and above. There are many things which The Trader can do for you and we have listed some of its top benefits for you: