Clash of Clans is bringing another brand new update mainly in February but not mentioned any specific date yet. You can check the exact wording by Supercell below:

“No official date announced yet, but it will not happen before February 2017.” 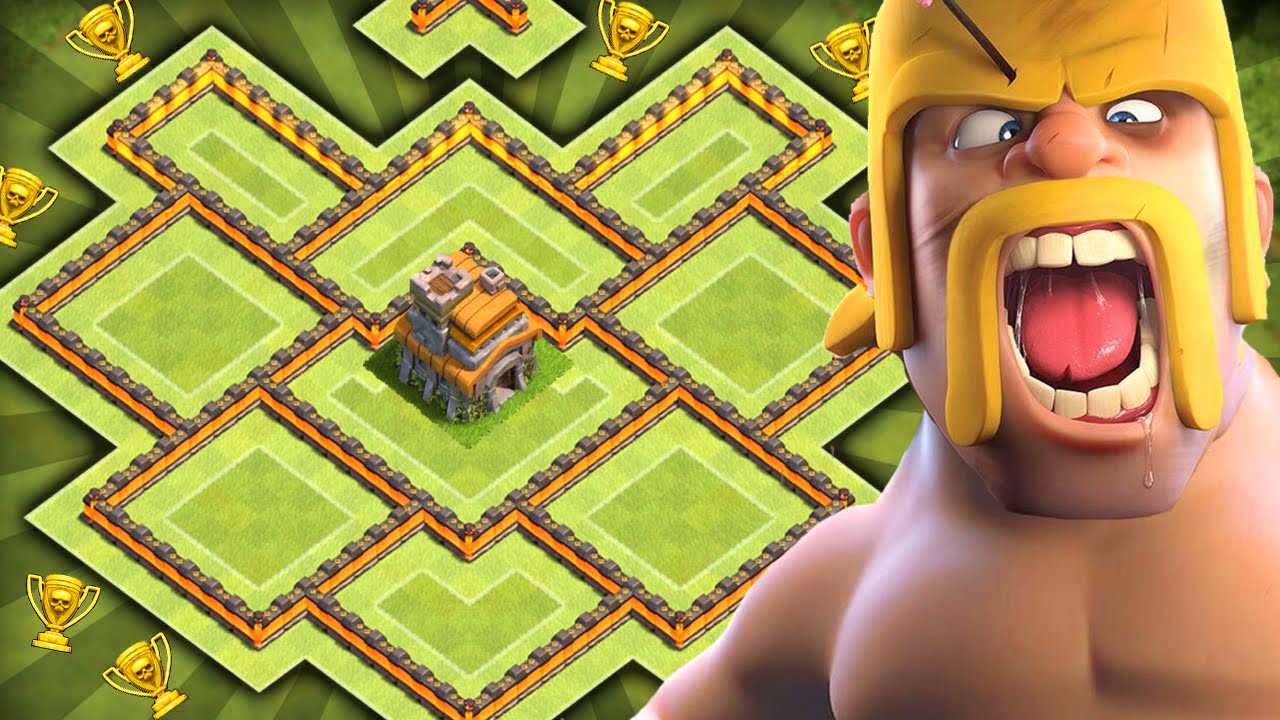 No Support lower than iOS7:

You will have at the least iOS7 to receive the upcoming Clash of Clans Update via the AppStore, and without being the update, you’ll not be able to play with your device that hasn’t a minimum of iOS7 anymore. Check the official statement by Supercell which I found at their official forum:

“With the next coming update to Clash of Clans, we will unfortunately have to end support for all Apple devices running on iOS versions lower than 7.x due to technical reasons beyond our control.”

What changes possibly be revealed in upcoming February update?

“I know that not everyone has dissolved the whole December Update of 2016 yet, but I’d like to know when the next update is coming and what will be in it.

This is what I hope SuperCell implements:

I hope you guys suggest what could or should come in this coming update. Are you excited about the update!