What is actually the Clash of Clans Loot Cart ? Well, after every attack on you, you will get a handsome amount of compensation. After the attack on your village, you can simply collect the Loot compensation via Loot Cart whenever you want, however, the previous loot cart disappears after every new raid on your village, so make sure collect it asap. The Loot cart can be anywhere in your village bearing Gold, Elixir and Dark Elixir. A max of 20% is recovered by the cart. If your storage is full, you won’t be able to collect any loot from the loot cart. Also, the Loot Cart can’t be a stolen from any player. 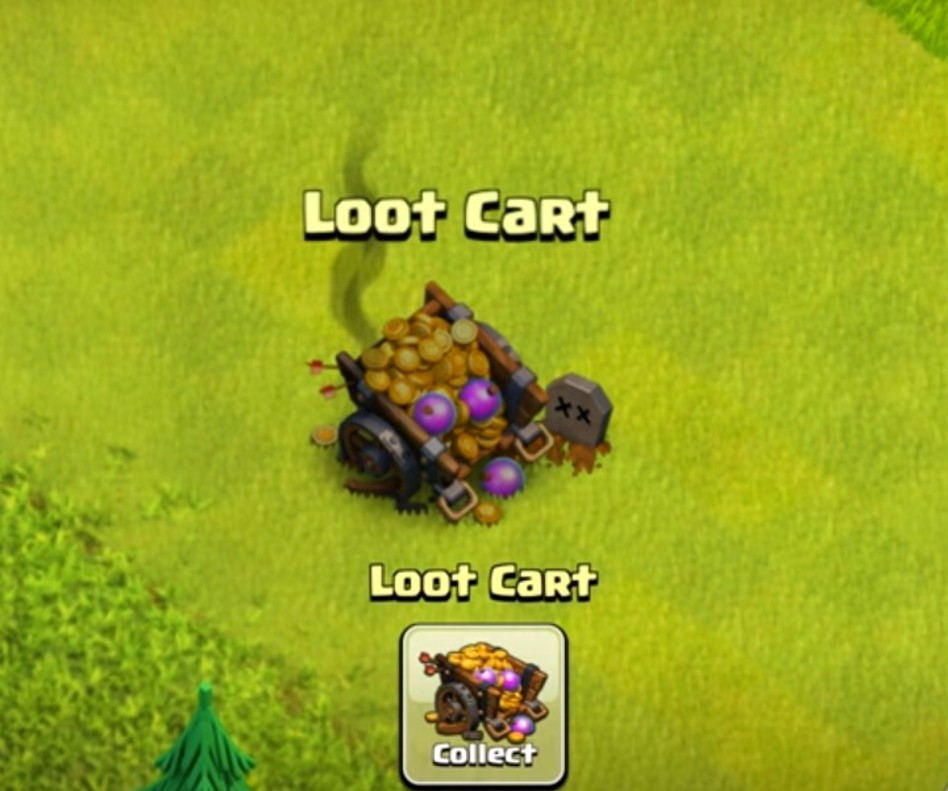 After every 24 hours whenever you acquires the 5 stars from the multiplayer raids, a 3-star attack will give you 3 stars a 2 stars attack will yield you 2 stars and 1 = 1, the equation is simple as that. Also, your league is directly proportional to loot bonus, the higher the league the more loot bonus you will get. After getting 5 stars the Daily Star Bonus is directly transferred into the treasury which can be found and collected through Clan Castle. The treasury also has its own limit so make sure to collect it before the treasury goes full. 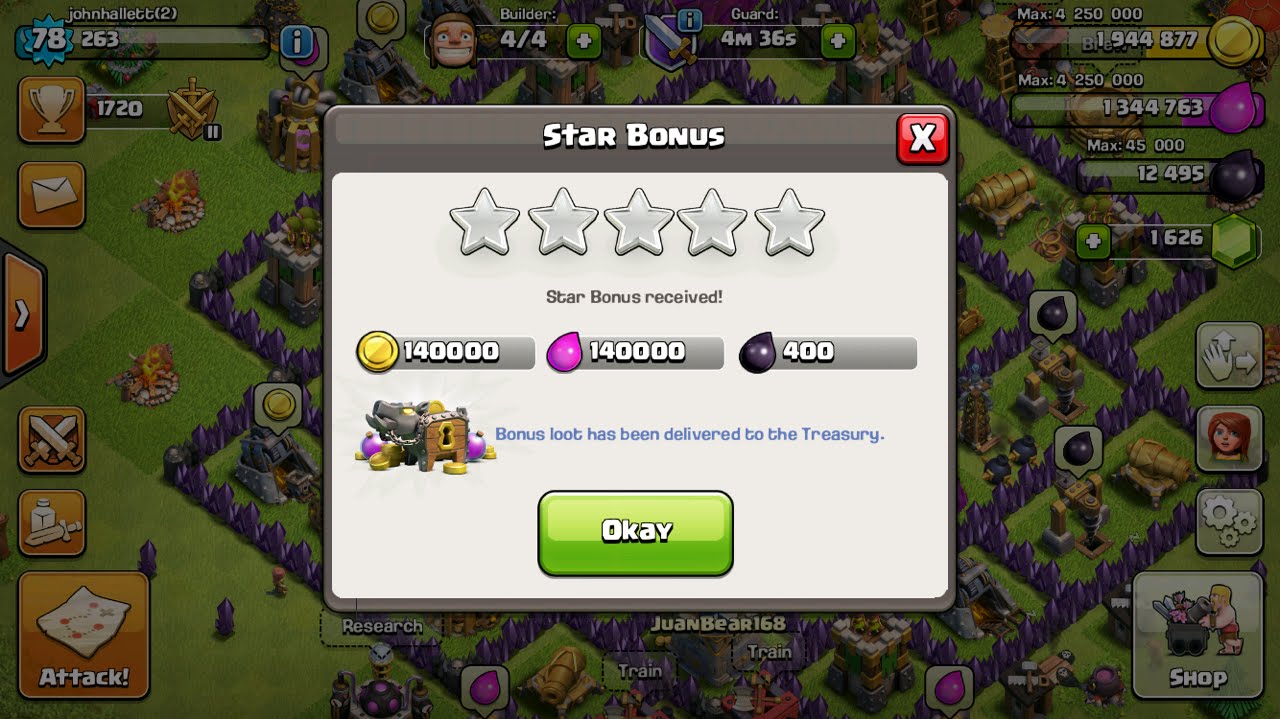