There are certainly a lots of weird myths on the internet how the right War base design has to be since the War strategy with an uncovered Town Hall is not running any more. If you’re searching for a pure War base layout to utilize in Clash of Clans, you’re at the correct spot here. The great news is – it’s still easy to have a very good War base. 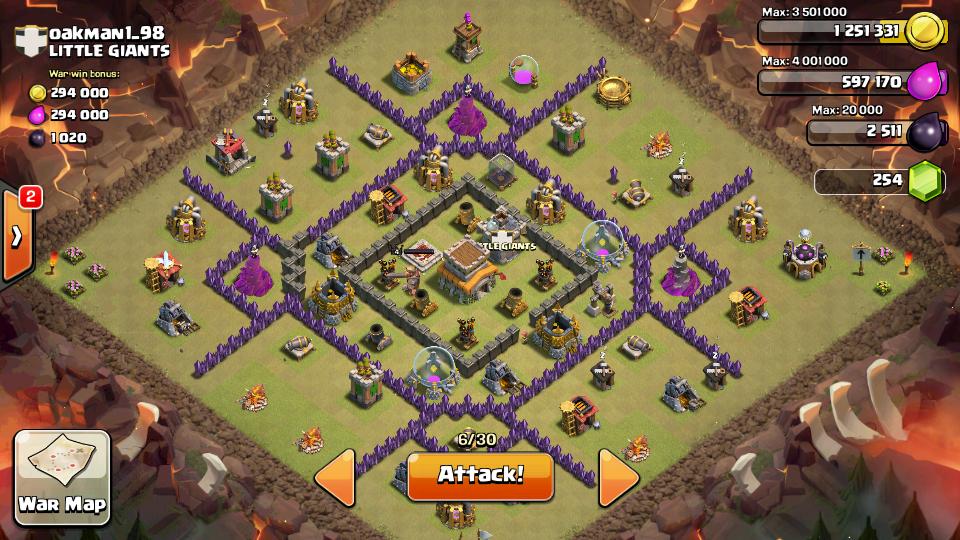 How to build a great Town Hall 8 War Base ?

The startup for your Town Hall 8 war base which you specifically need are 2 points. One pair of dual Giant bombs, that happen to be utilized to damage hog attacks. So you must extend your Air defenses but place them in the core to reduce dragon attacks strategy. These are generally the two most efficient and used attacks strategy that TH8s use. To assist with dragon attacks, you may also need to put archer towers behind the air sweeper as well as have the air sweeper point at two air defenses. In this way they either have kill those Air defenses and have wiped out by the archer towers, or kill the archer towers and carry quite a long time to kill the other pair of Air defenses.

Special Tips that you must keep in you mind:

Screenshots of some epic War Bases: As you look above screenshots all Air defenses have been protecting by resource storage. 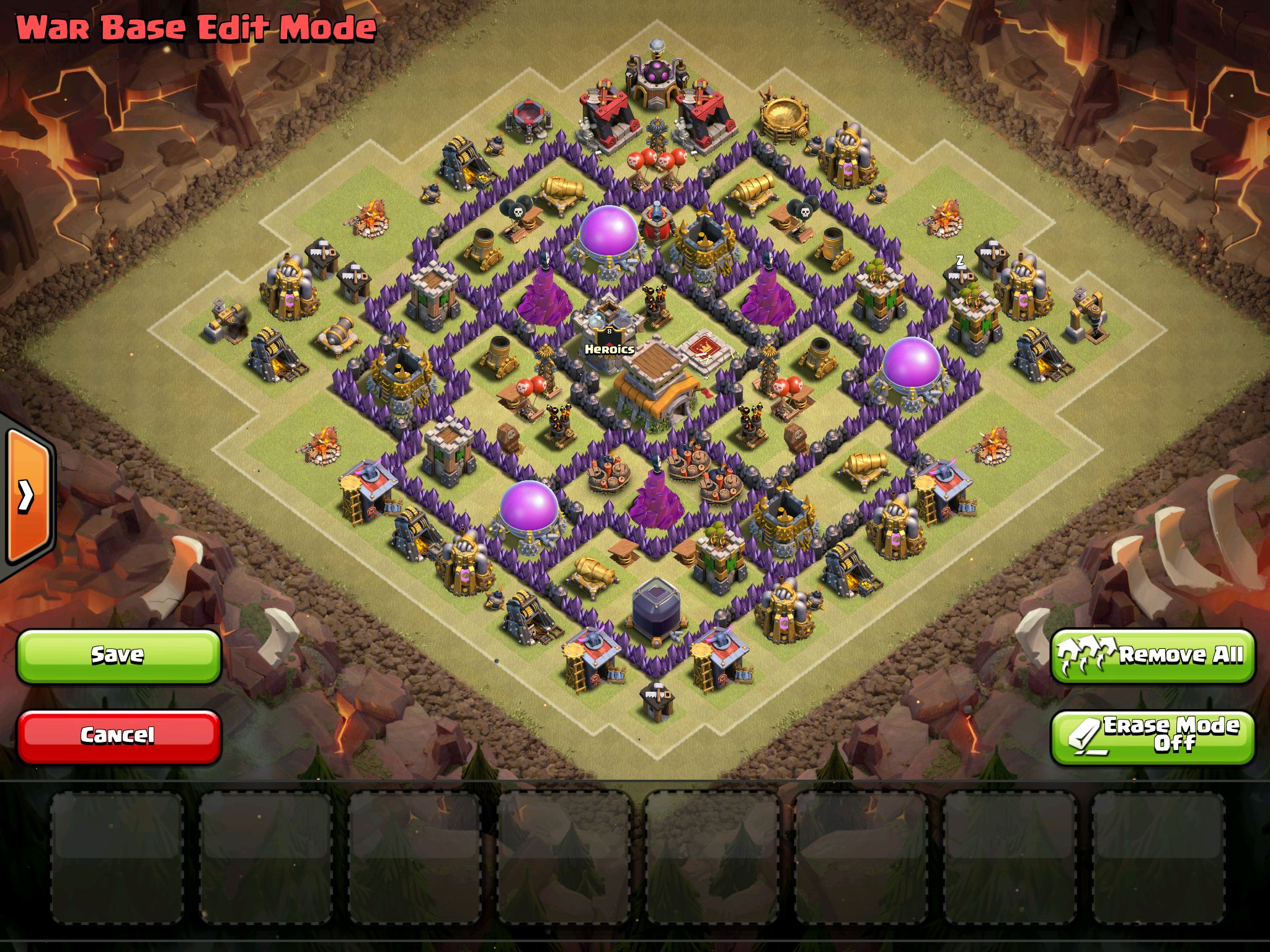 This is Anti Dragon War base, because we all dragon attacks are the most common attacks in TH8.

These layouts work nicely, particularly the second War Base shown. Make sure to change the traps a bit so that no one can predict them.