Valkyrie attacks are extremely powerful since Supercell chose to render an effective troop from them and Clashers are paying the resources to start off improving them. Many people didn’t improve them entirely back in 2015 for the reason that they used to be ineffective. During the past weeks and month I have noticed a continuing rise in Valkyrie attacks against my base and right now I see a lot of them with Valkyries. About time to create an anti Valkyries Base (at the least make it difficult so that they can crush my base). 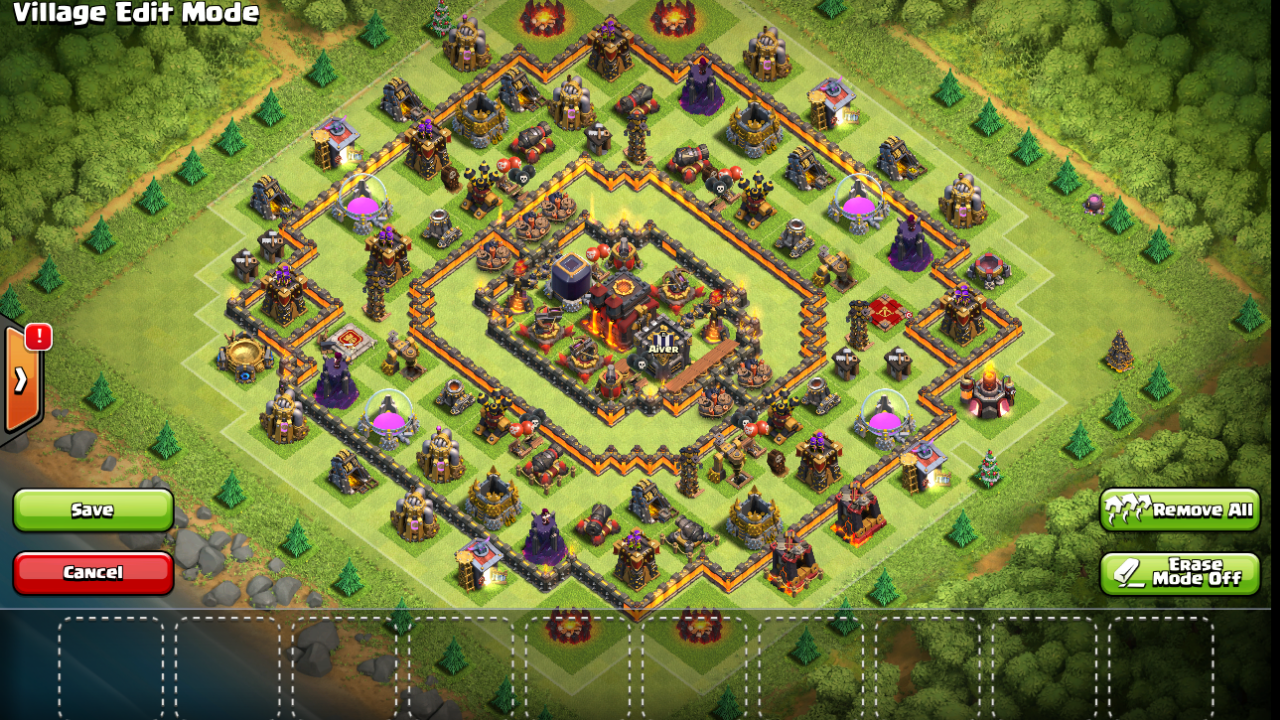 How to protect your base against Valkyrie attacks?

Lets started the guide that how to defend yourself from strong Valkyrie attacks. Here are the couple of things we should do in our base layout to achieve this:

Screenshot of Top Anti Valkyrie Base 2016: 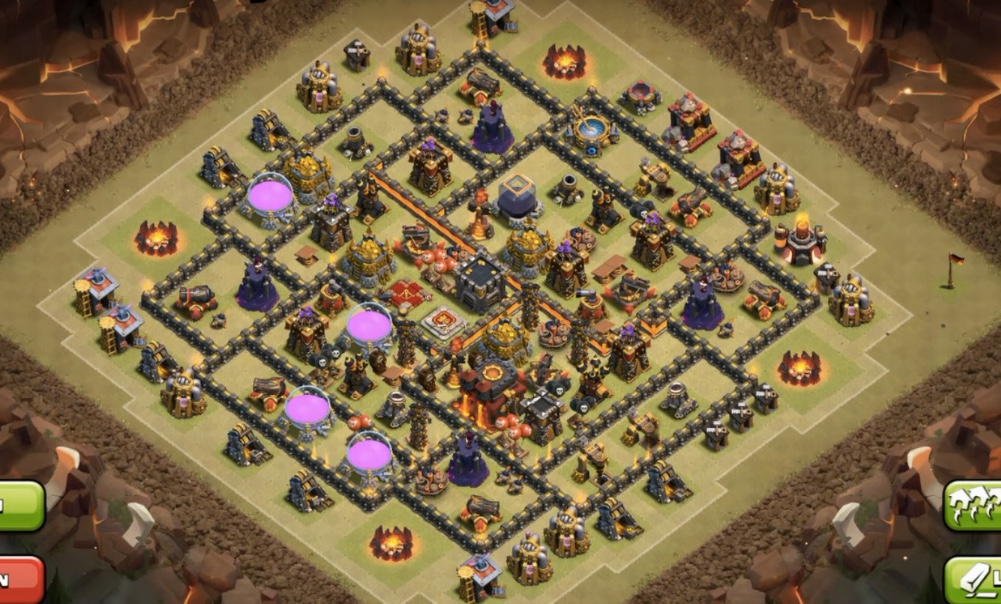