Clash of Clans Air bomb is an airborne form of the ordinary Bomb, having a splash damage impact and influences every one of the troops in its region. The air bomb would be efficacious against a few numbers of little troops and can be triggered by minions, Lava, Balloons and Dragons. How about we comprehend through an accommodating example, if around 6 minions experience an air bomb, all the 6 minions would die. 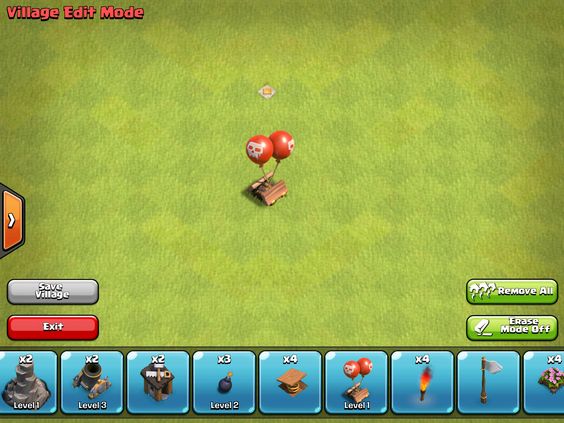 This technique is suitable  a player is defending them against an air attack. The placement of Air Bombs is crucial as they don’t do much damage to Dragons and Lava Hounds. So by putting them in combination with Seeking Air mines it can do devastating damage. Putting them near the Town Hall is a great idea further near Air Defenses with Seeking Air mines.

The max level Air Bomb i.e. level 4 can do just a damage of 173 but is enough to do a decent damage to troops with less HP like Loons, Minions etc.