Miners are likely the best used end-game technique against Town Hall 10 and Town Hall 11 bases at the moment. You get whatever you can do against Miner attacks?

Surely, to give some the reality… not much. That attack technique is powerful and, with an expert enemy, you won’t hang a chance, However if the enemy is not at all good therefore you have some luck, you’ll have the ability to have some defense wins and stop some 3 Star attacks with the proper anti-Miner strategies. 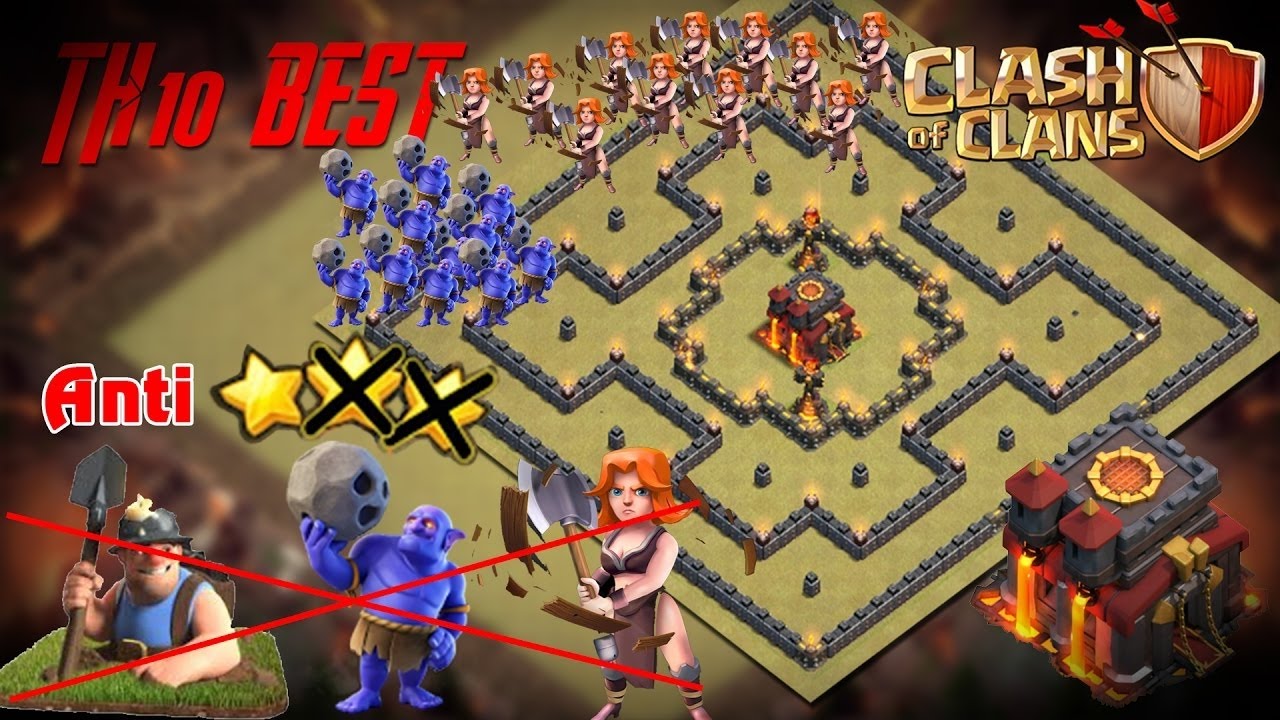 How to protect your base against Miner attacks?

Lets started the guide that how to defend yourself from strong Miner attacks. Miner attacks have two prominent weaknesses:

Screenshot of Top Anti Miner Base 2016: 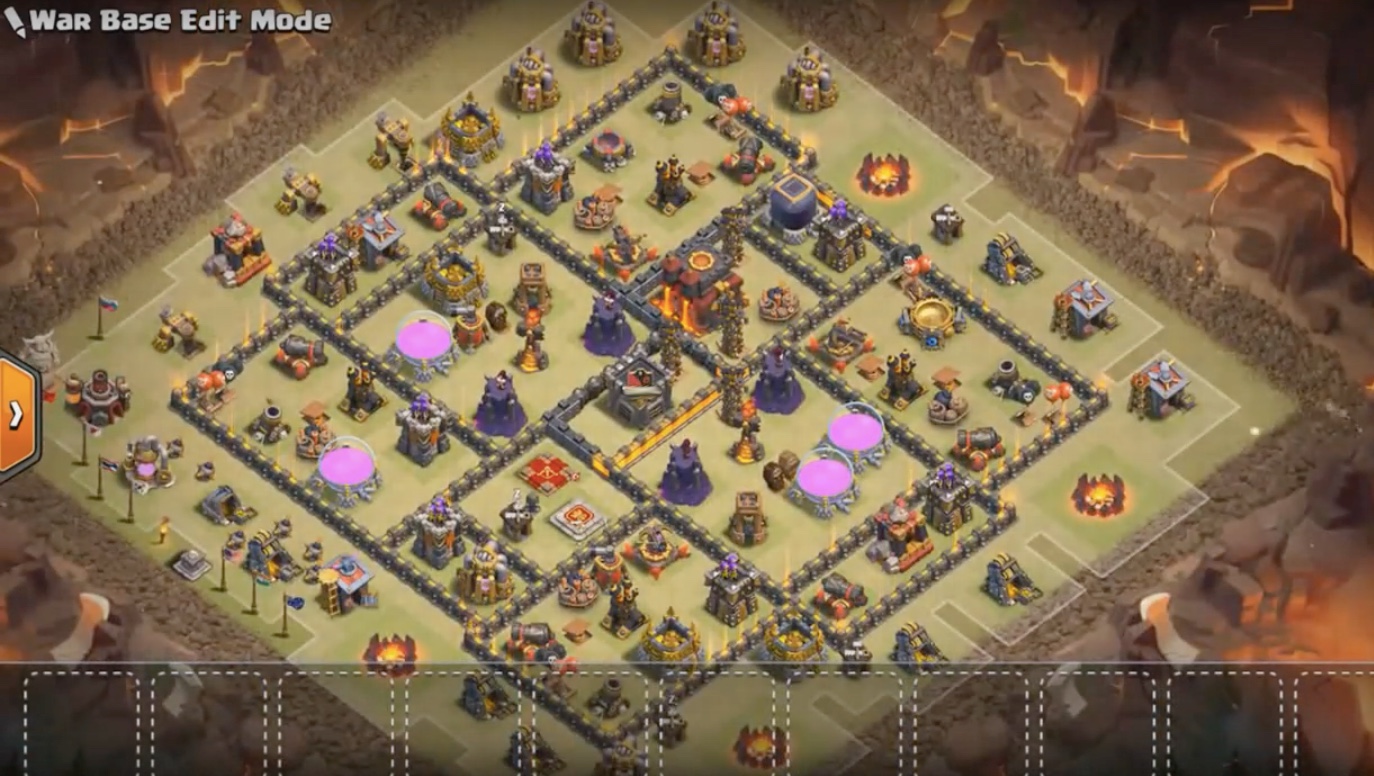