What’s your own technique to get maximum stars in Clan Wars? Most players like my clan believe that dragons are the powerful, but I believe there is certainly the best way for various Town Hall Levels without wasting lots of Elixir. If your clan fails to win, you spent too much but don’t get almost any return value for it. Selecting the best Clan War Troops helps your balance – getting a sledgehammer to crack a nut is not the style to manage. 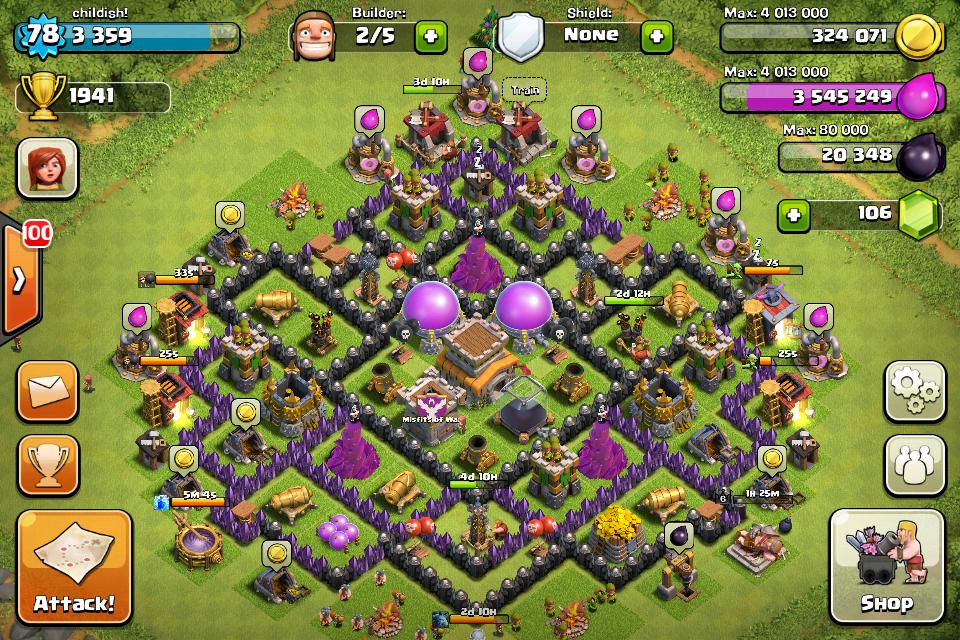 Here we are just discussing about best Town Hall 8 strategies 2016. We will write more guides other Town Hall upcoming!

GoWiVa is an extraordinarily brand new Clash of Clans attack technique rather than countless players know about it. I would really like to tell you that GoWiVa is an ideal option to the GoWiPe strategy as well as significantly more powerful (IMO). The name for this strategy is dependent on 3 primary troops that we use: Golems, Wizards as well as Valkyrie. The perfect TH level to utilize this strategy is Town Hall 8. As it is extremely expensive so we merely should put it to use in Clan War. So, must try it and let us know in comment box! 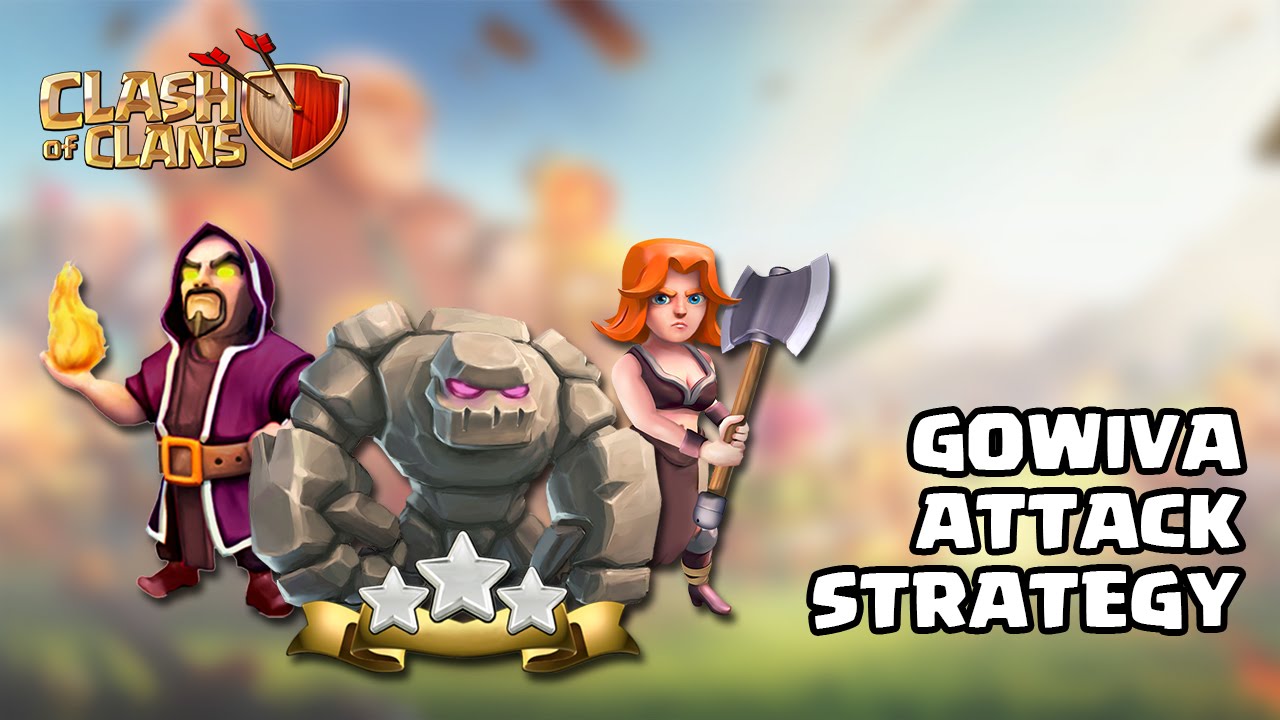 GoWiPe is among the most favored and efficient attacking techniques. It features the usage of Golems, Wizards and PEKKAs. Several players start applying this strategy at Town Hall 8 and also put it to use ongoing in the Town Hall lvls. It’s an extremely helpful attacking strategy which is also a fantastic supplement if your Heroes aren’t high-level and/or in the time of Hero upgradation. So, must try GoWiPe strategy! 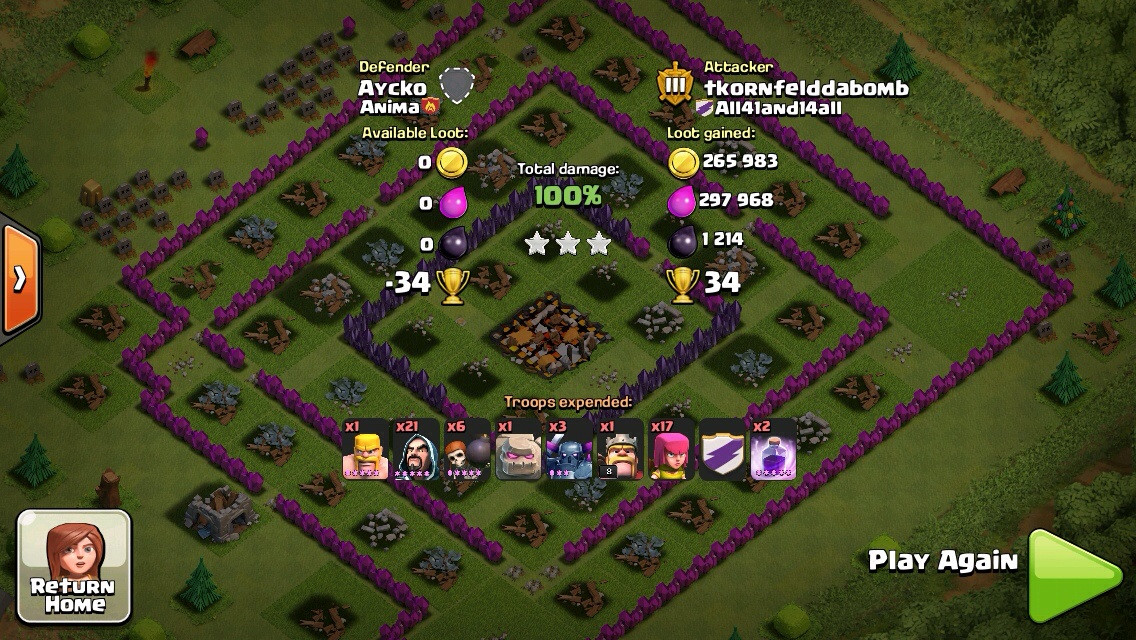 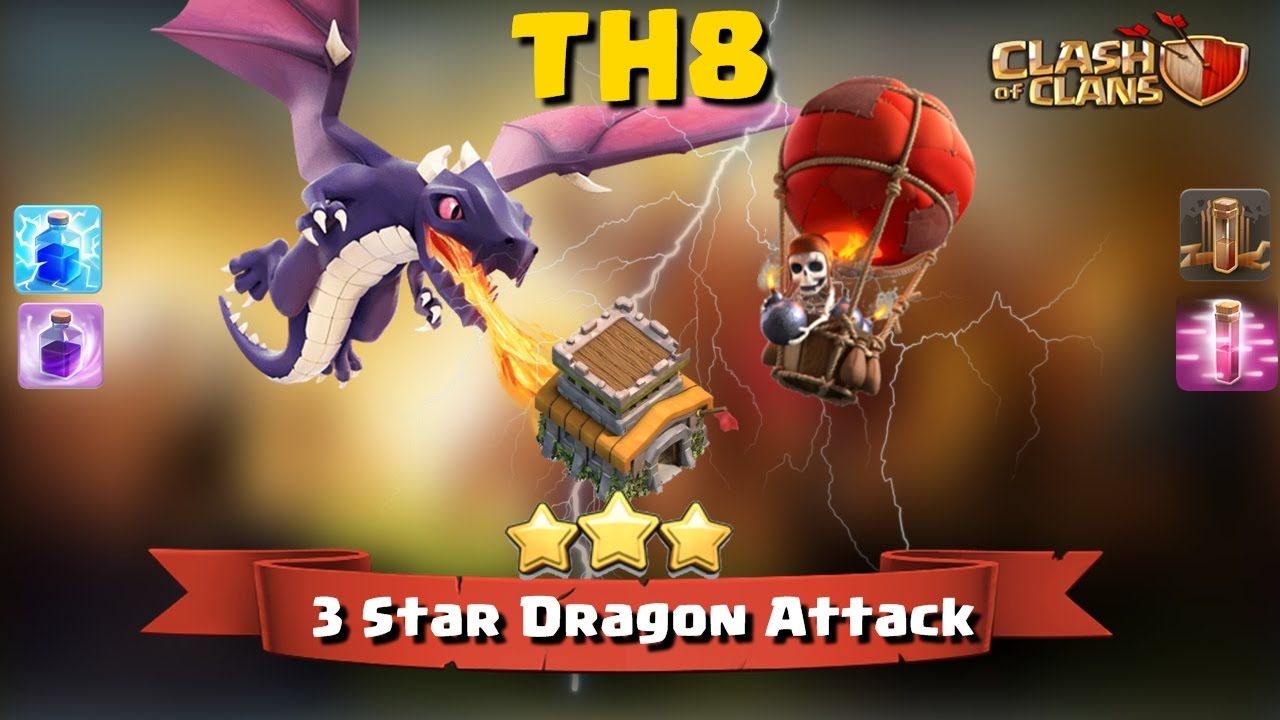 GoHo or GoHogs (Golems & Hog Rider) is a superb attacking strategy for TH8 as well as TH9. Under normal conditions, it is possible to mass Hog nearly all Town Hall 8 bases and plenty of Town Hall 9 bases. Bother of fact, several War Bases have transitioned, so GoHo is an awesome way to 3 Star almost all TH8 or TH9 bases in Clan War. But, in my suggestion use it for TH8. 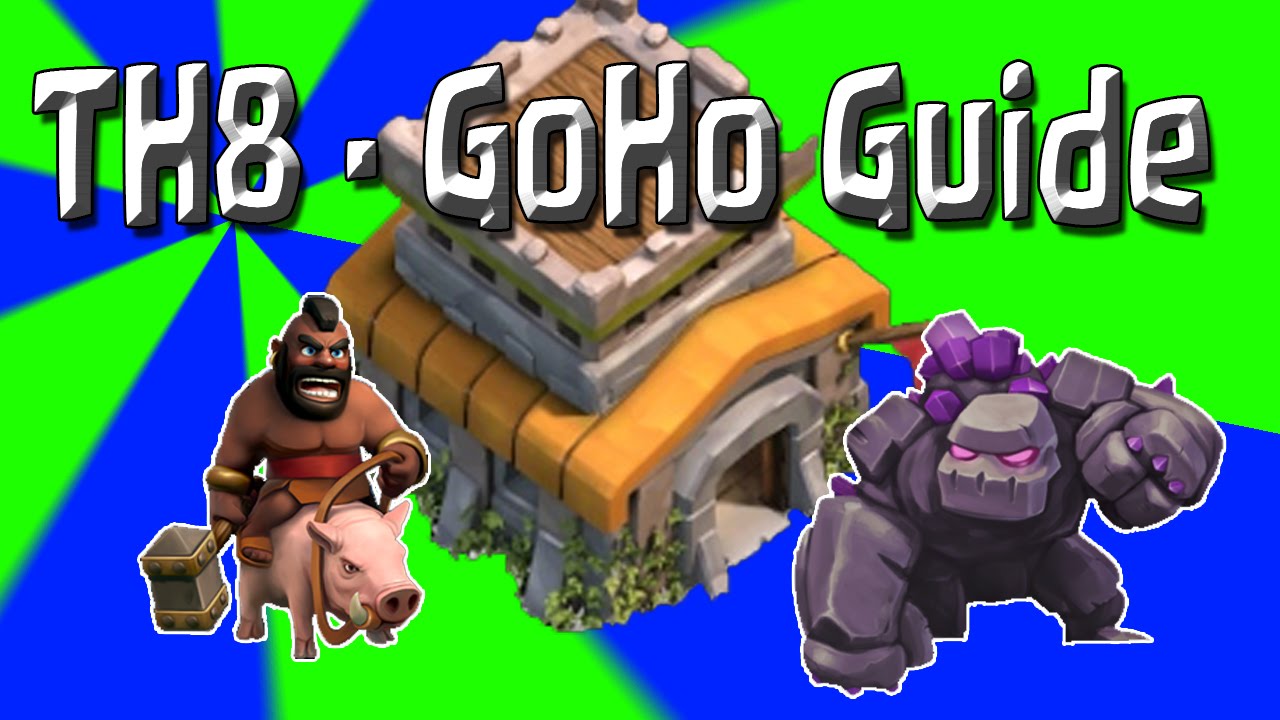 Hope, so you will like it that whole article. Let us know each and every thing relating this article, we will make editing it, if you think by suggesting us in comment box!