The Bowler or simply Bowler Healer is a thing that appeared right after the Bowler was dropped, but was much more of an test than a true strategy. With the latest buff of the Bowler, making him attack quicker, the Bowler Walk is becoming ever more popular. Let’s check out a number of the specifics about the Bowler or Bowler Healer. 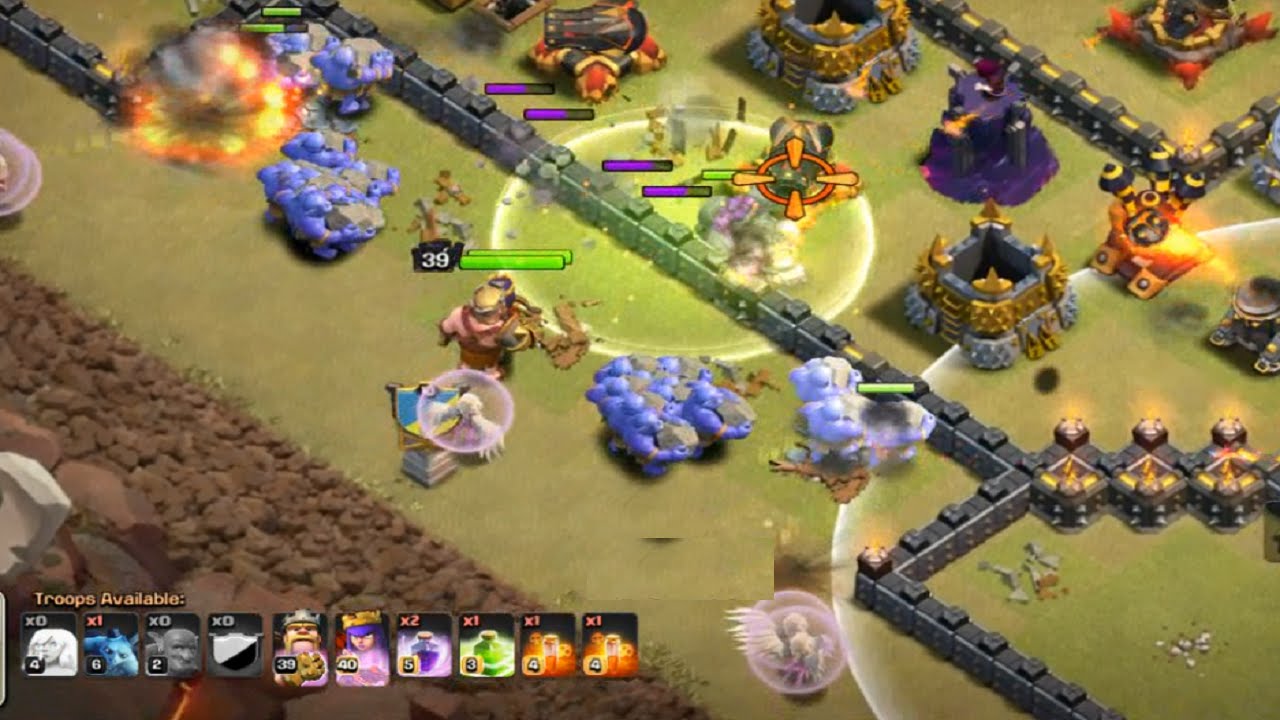 What The Bowler Walk OR Bowler Healer Is?

The term arises from the Queen Walk, part of today’s techniques that use the Archer Queen with Healers to clear out outline buildings, CC Troops, defending Heroes as well as creating a funnel before the primary army attacks the base. Right here you can look at the whole thing relating it:

It may seem the Bowler Walk is just like the Queen Walk, apart from which you send in certain Bowlers rather than the Archer Queen. This is wrong. I frequently see people blending that up and grumbling that the Bowler Walk doesn’t perform good.

The Bowler Walk is much more of a prequel to the Queen Walk, not a substitution you can utilize instead. The factors are:

How to do attack ?

Generally, you are sending in a set of 6 Bowlers along with your Healers. They are going to clear out some buildings and achieve far into the bottom with their next impact, however they will die out instantly from the damage they get.

You may like this: Bowler Attack Strategy To Clean Sweep Town Hall 9 | Clash of Clans

The significant part is preparing where you make them be to go.

With a little luck you’ll secure the defending CC Troops and thus maybe even a Barbarian King away from your funnel.

After you have 2-3 Bowlers left so they come near the point in which you will enter into the base it is best to drop your Archer Queen beside them. That’s crucial so the left Healers starts off healing her perfectly once the Bowlers disappear.