“The Barbarian King is the toughest and meanest Barbarian in all the realm, whose appetite for Dark Elixir has caused him to grow to a giant size. He can attack enemy villages or guard your village.”

Unlocking at level 5, the Barbarian King receives a potential known as Iron Fist which you can use during a battle. It to some extent heals the King, summons as much as twenty additional Barbarians and gives the Barbarian King and any encircling Barbarians increased destruction and speed.

The best time to use the Barbarian King Ability:

Now a question comes in here, that when to use Barbarian King’s ability?

Well, quite often we get distracted simply because plenty of stuff is going on during the raid or war and forgot our Heroes but the majority of the players use the King’s ability when it is near to die, and seriously, that is a big waste.

You may like: Clash of Clans Beta Minion Wiki 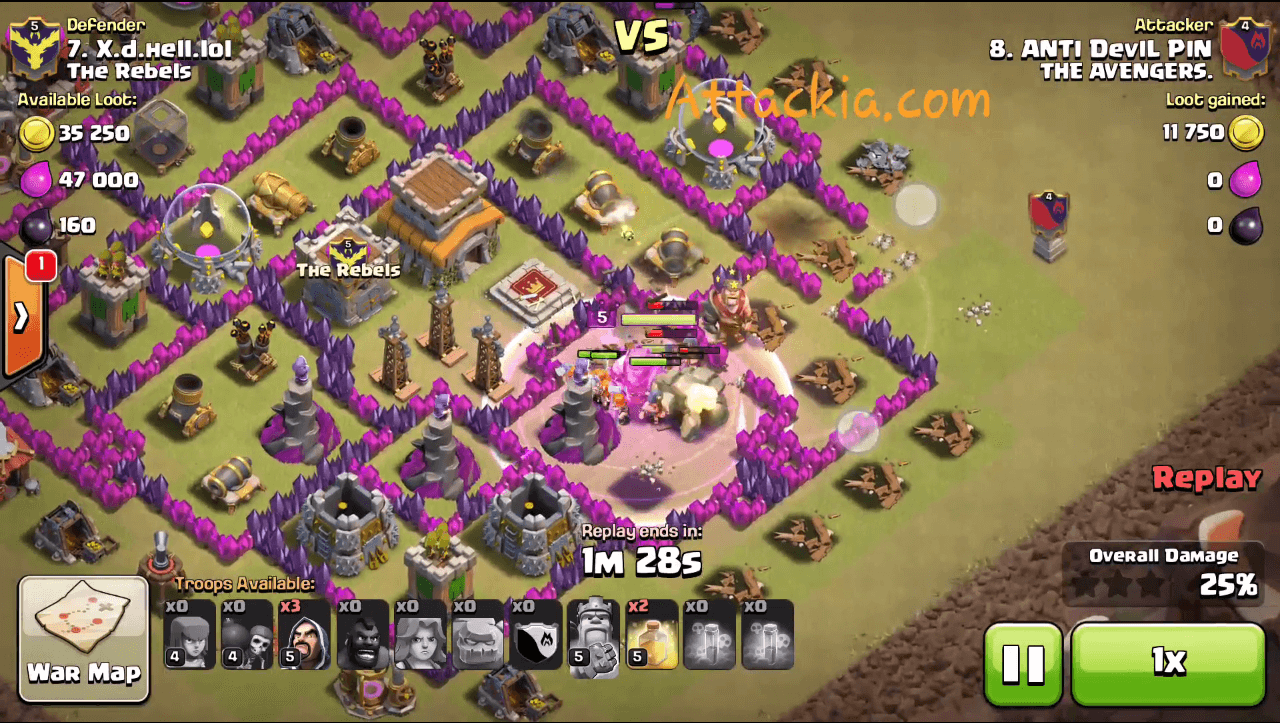 So the best time to use the Iron fist ability is when the King have just lost around 1/4 of his HP as it will help your King to live for a few more seconds and that can yield some positive results during a war, and when on a raid you have to use the ability after dropping a lot of the barbarians near the King as it will increase the damage per second for every barbarian unit that is inside the ability ring.